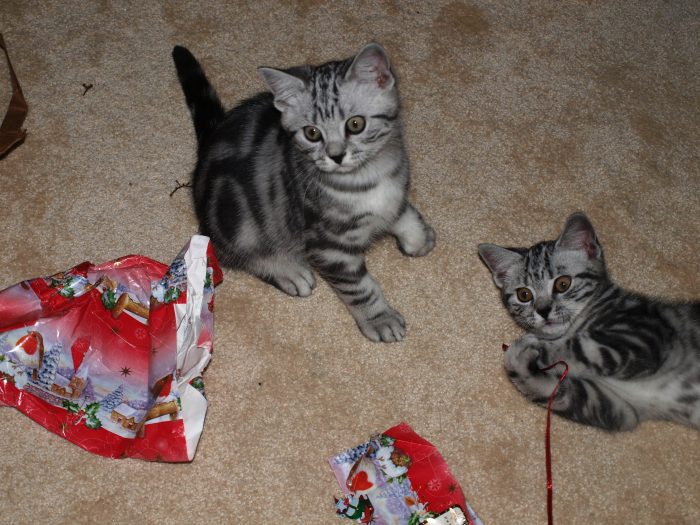 It’s been a little while since our last update, the last couple of months have just flown by, helped along by Christmas!

Having the kittens just before Christmas meant some uncertainty when it came to Christmas decorations; can they be trusted?! If you follow us on Facebook you may have seen Grace and Gabby having some fun in the Christmas tree, which clearly answers that question. Although a few of the kittens had gone on to their new homes before Christmas, the majority stayed with us until the New Year, and boy did the kittens think Christmas was fun! If it wasn’t the tree, it was the wrapping paper, ribbons and, best of all, cardboard boxes, even Lucas seemed to be enjoying himself. They played with everything they could find and were such fun to have with us over the festive period, as I’m sure you can tell from the pictures. We also received some great pictures from the new owners, and we can safely say that those that had already left us had just as much fun and were thoroughly spoiled, as they should be!

It’s much quieter here now with just one of the kittens left who we will be looking to breed from next year, but not long to go until we can start all over again. 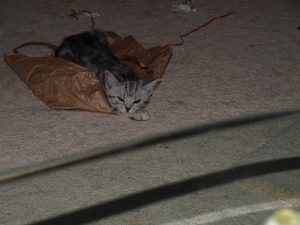 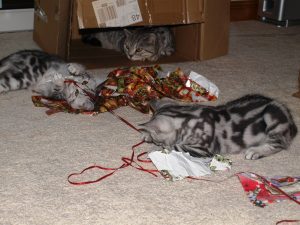 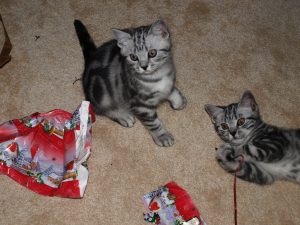 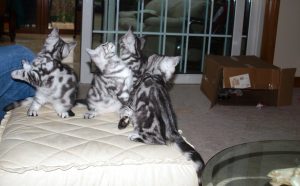 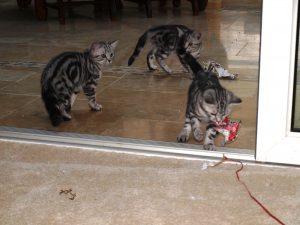 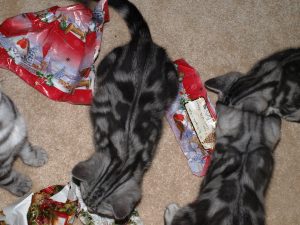 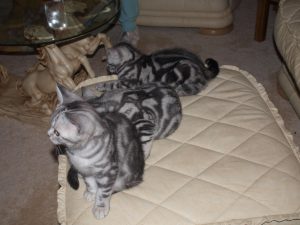 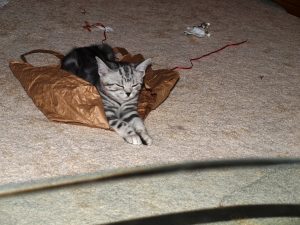